Built to Perform. Designed to Win.

The world’s most advanced processor* with 8 cores for the world’s elite gamers.

Everyone deserves a powerful processor. Uncompromising features and smooth performance are finally the standard for every gamer- and artist-oriented system. Powered by the amazing Zen 2 architecture and manufactured using 7 nm process technology, the Ryzen 7 3700X has 8 cores and 16 threads, offering exceptional parallel computing power to handle demanding tasks and multitasking. PCIe 4.0 allows you to take full advantage of the new generation SSDs and next generation graphics cards. A Wraith Prism with RGB LED cooler is bundled, keeping the processor running cool and stable while giving brilliant, mesmerizing lighting that will certainly wow everyone.

* “Advanced” defined as superior process technology in a smaller node and unique support for PCIe® Gen 4 in the gaming market as of 05/26/2019. RZ3-14

You Pick the Color: Bundled with every 3rd Gen Ryzen 7 and 9 desktop processor, the AMD Wraith Prism goes where no stock cooler has gone before with per-RGB LED control around the illuminated light ring and transparent fan blades. We’ve also added support for Razer Chroma, so you can enjoy ambient in-game effects that react dynamically to every action and event.

But the Wraith Prism isn’t just a pretty face; motherboard and RAM compatibility is increased by minimizing the profile and added direct-contact heat pipes and fan overclocking control to increase thermal effectiveness, too. 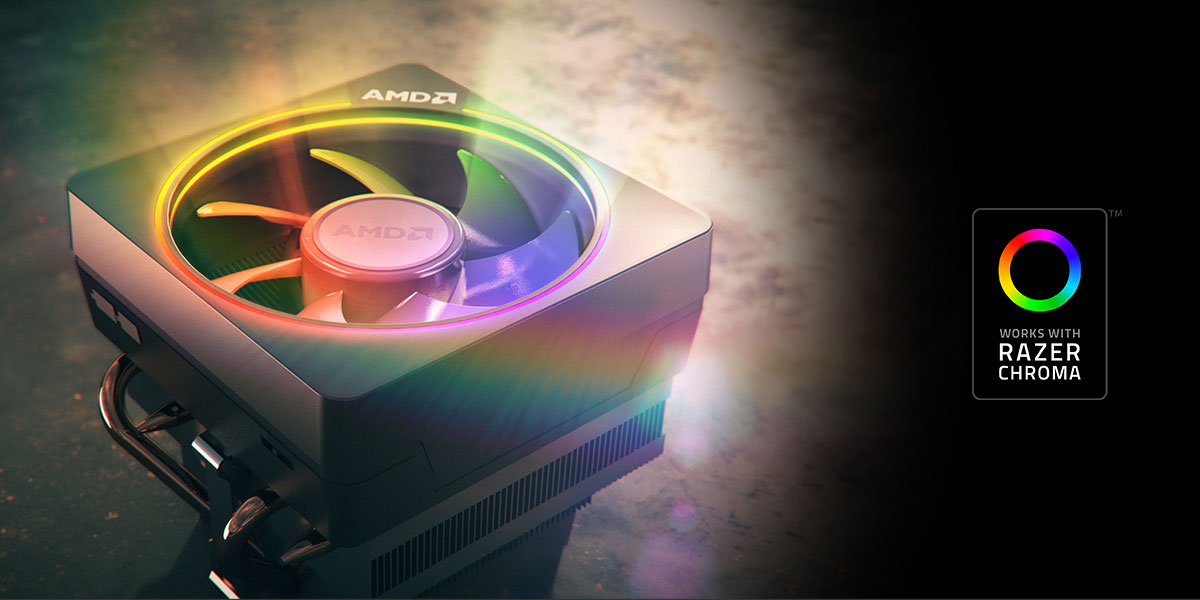 The “Zen 2” core is a significant update to the historic “Zen” architecture. Now featuring:

Performance and Efficiency for Next-Gen Applications

SSDs are fast, but expensive, and offer minimal capacity. Mechanical hard drives boast large capacity for a low price, but are much slower than an SSD. AMD StoreMI technology combines these two types of storage into a single drive and automatically moves the data you access the most to the SSD, so you get the best of both worlds: SSD responsiveness, and mechanical hard disk capacity with its low price. 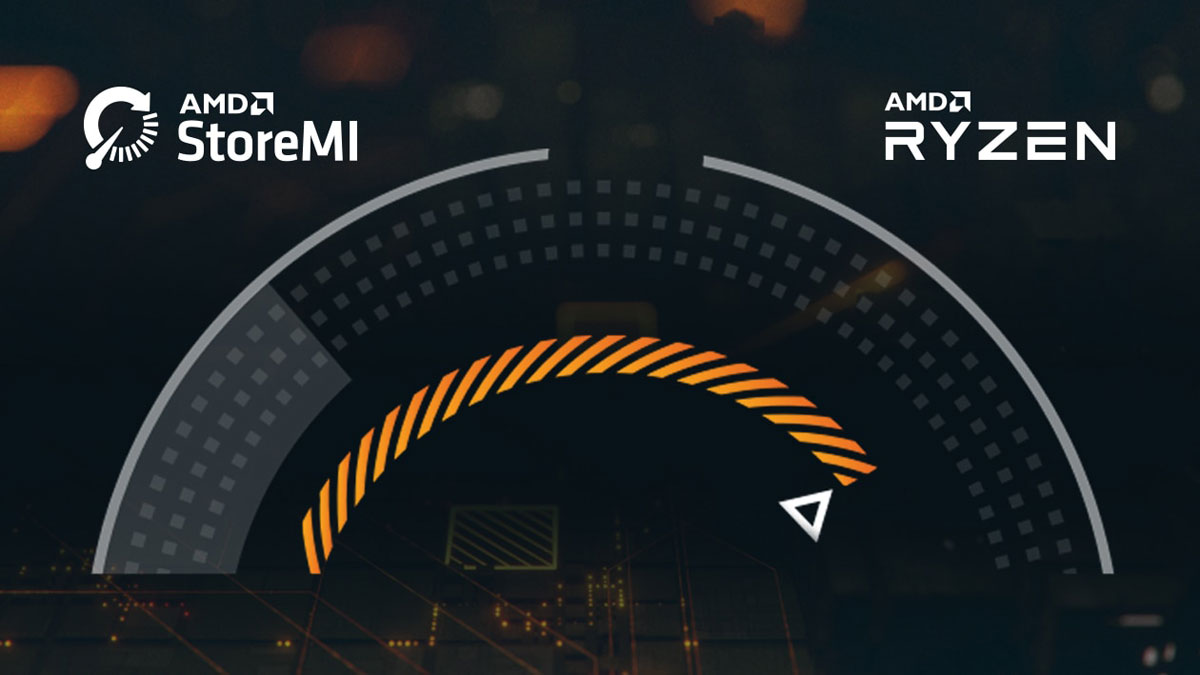 AMD introduces SenseMI technology, a set of learning and adapting features that help the AMD Ryzen processor customize its performance to you and your applications. Finally: performance that thinks. 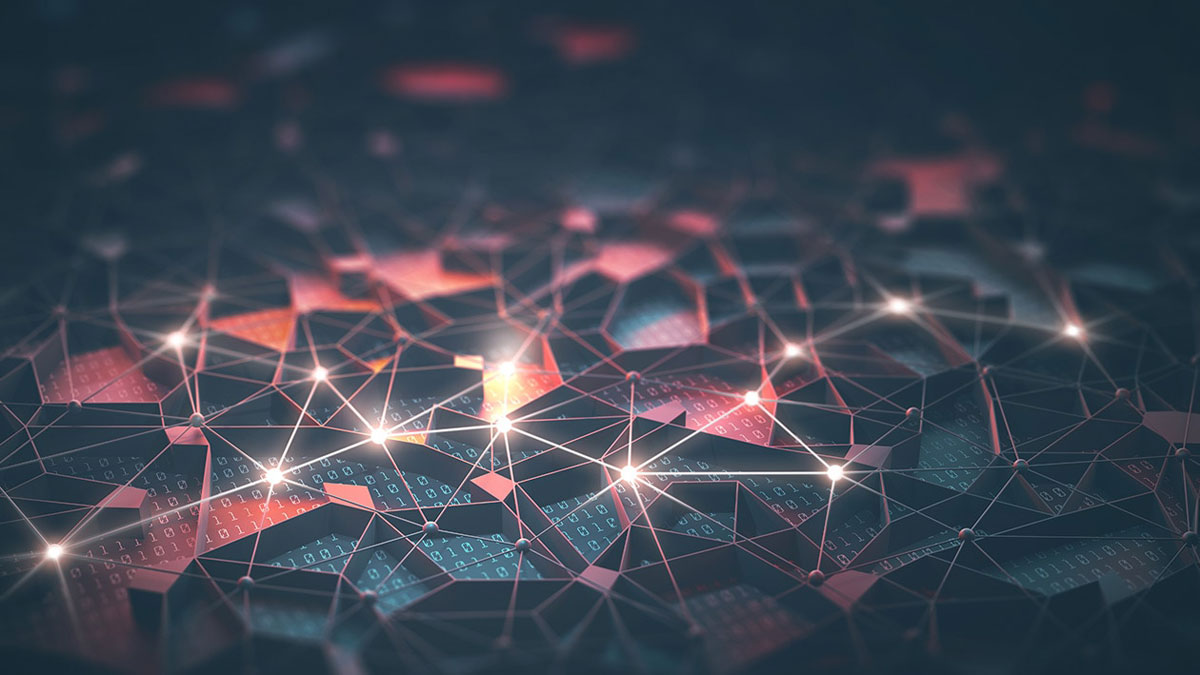 Every AMD Ryzen processor is multiplier-unlocked from the factory, so you can personalize performance to your taste. AMD provides the AMD Ryzen Master utility to access this powerful advantage.

AMD Ryzen Master provides up to four profiles to store custom clocks and voltage adjustments for both the Ryzen CPU and DDR4 memory. You can park cores and adjust memory timings, too.

Note: AMD product warranty does not cover damages caused by overclocking, even when overclocking is enabled via AMD hardware.

There are no reviews yet.

Disclaimer: Tech Brand Store does everything to ensure that the prices on website are correct and try to keep prices constant. Sometimes we need to change the prices, either up or down without any prior notice due to change in Forex rates/government policies. Tech Brand Store reserves the right to change the prices on website at any time without prior notice. In that case, if you have ordered the product but not yet confirmed or you have not paid for a product the prices would not be valid. Dismiss